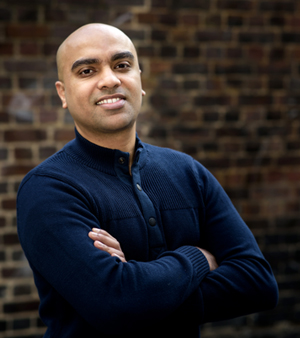 Munsur set up his film company shortly after graduating (B.A. Hons - Film Production). Since then he has produced films, Founded The Limelight Film Awards and Lonon Bengali Film Festival. He is a Councilman for the City of London Corporation, a Social Entrprenuer and an activist, Munsur Ali redefines what it means to create opportunities and platforms as an individual and the community around him.

The City of London

it's a beautiful world. 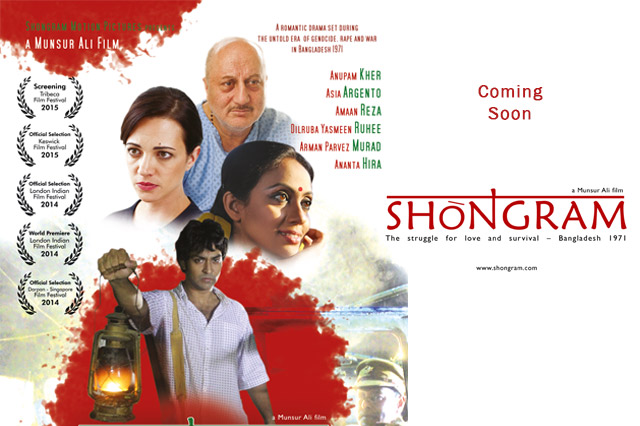 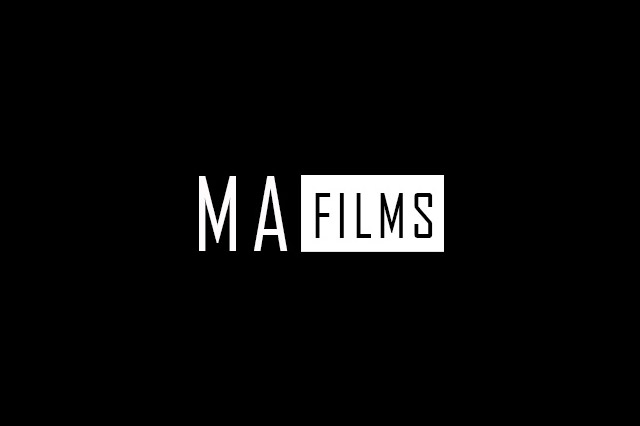 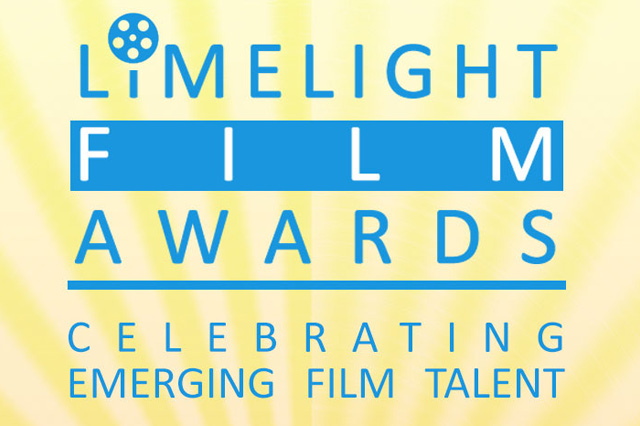 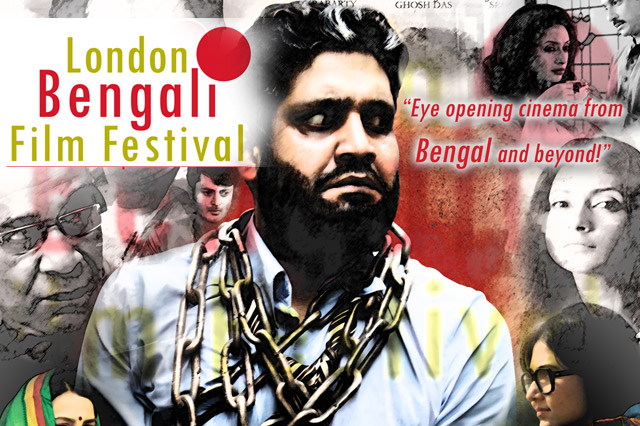 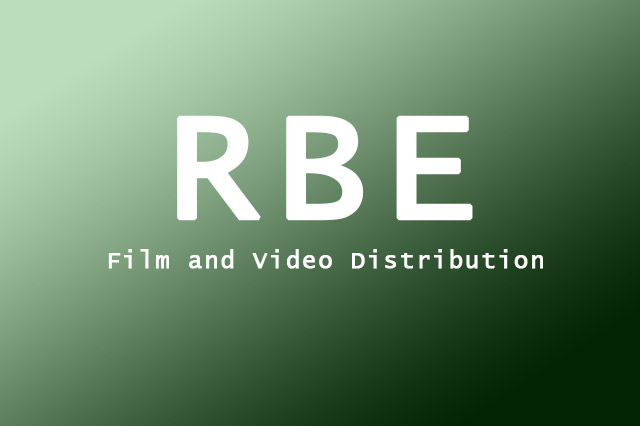 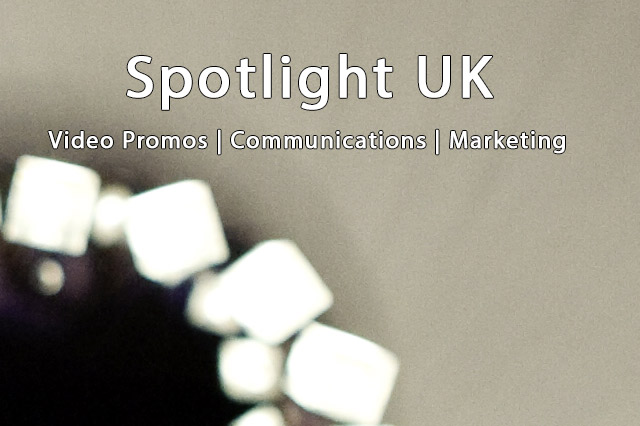 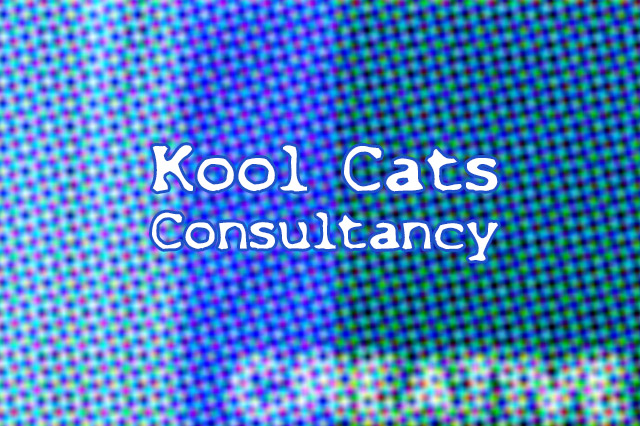 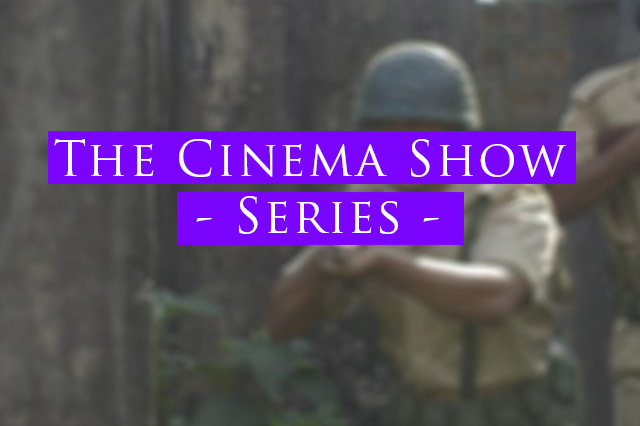 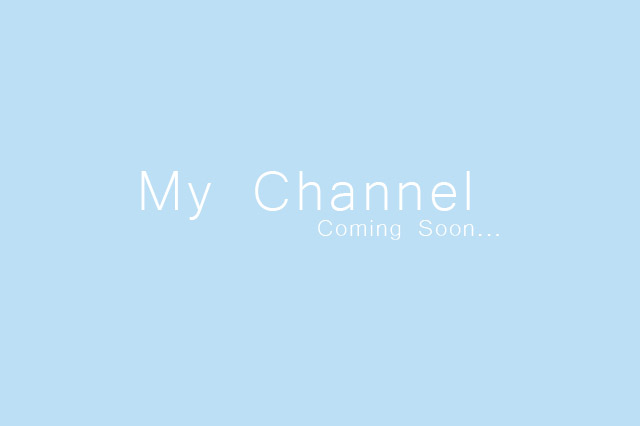 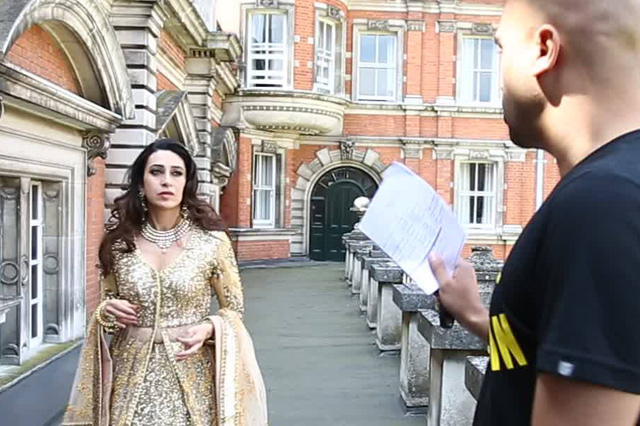 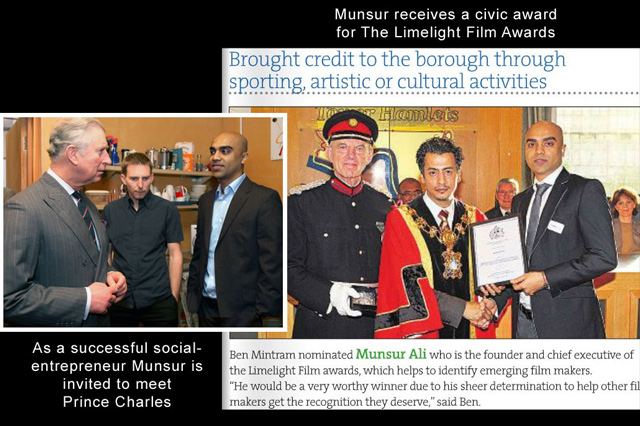 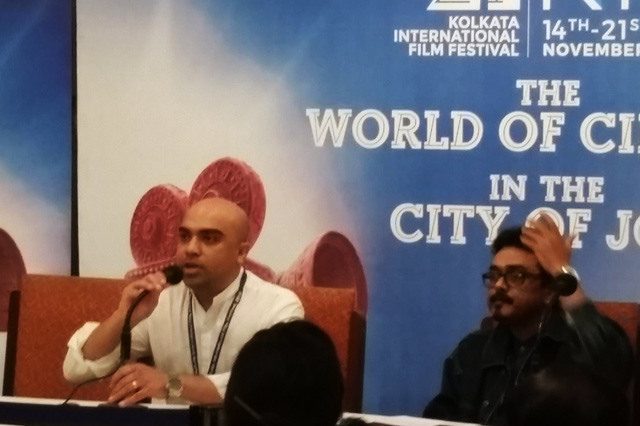 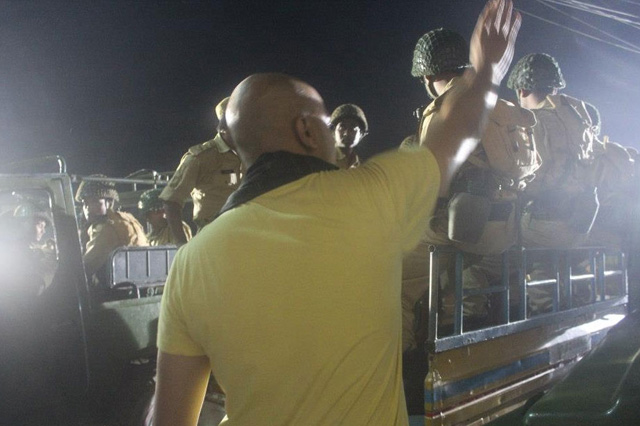 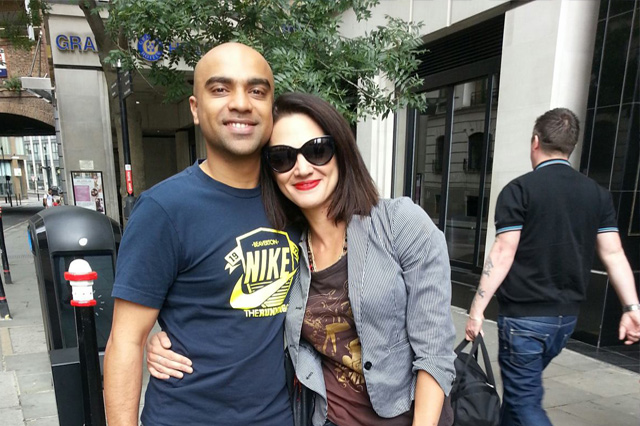 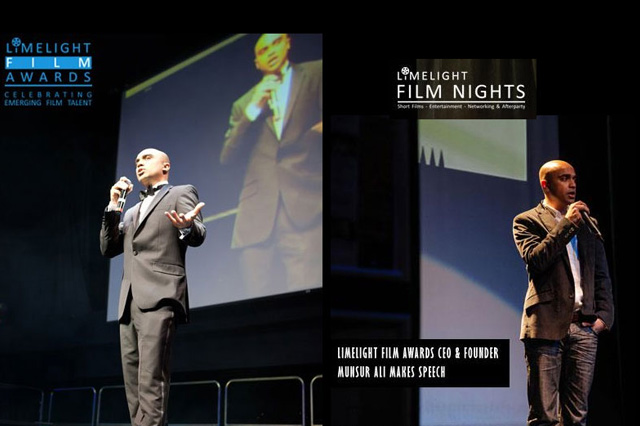 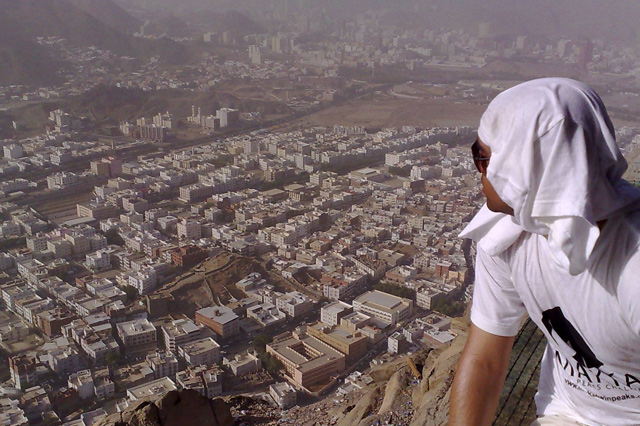 Please use the form below to contact me. A team member or I shall respond to your query shortly.